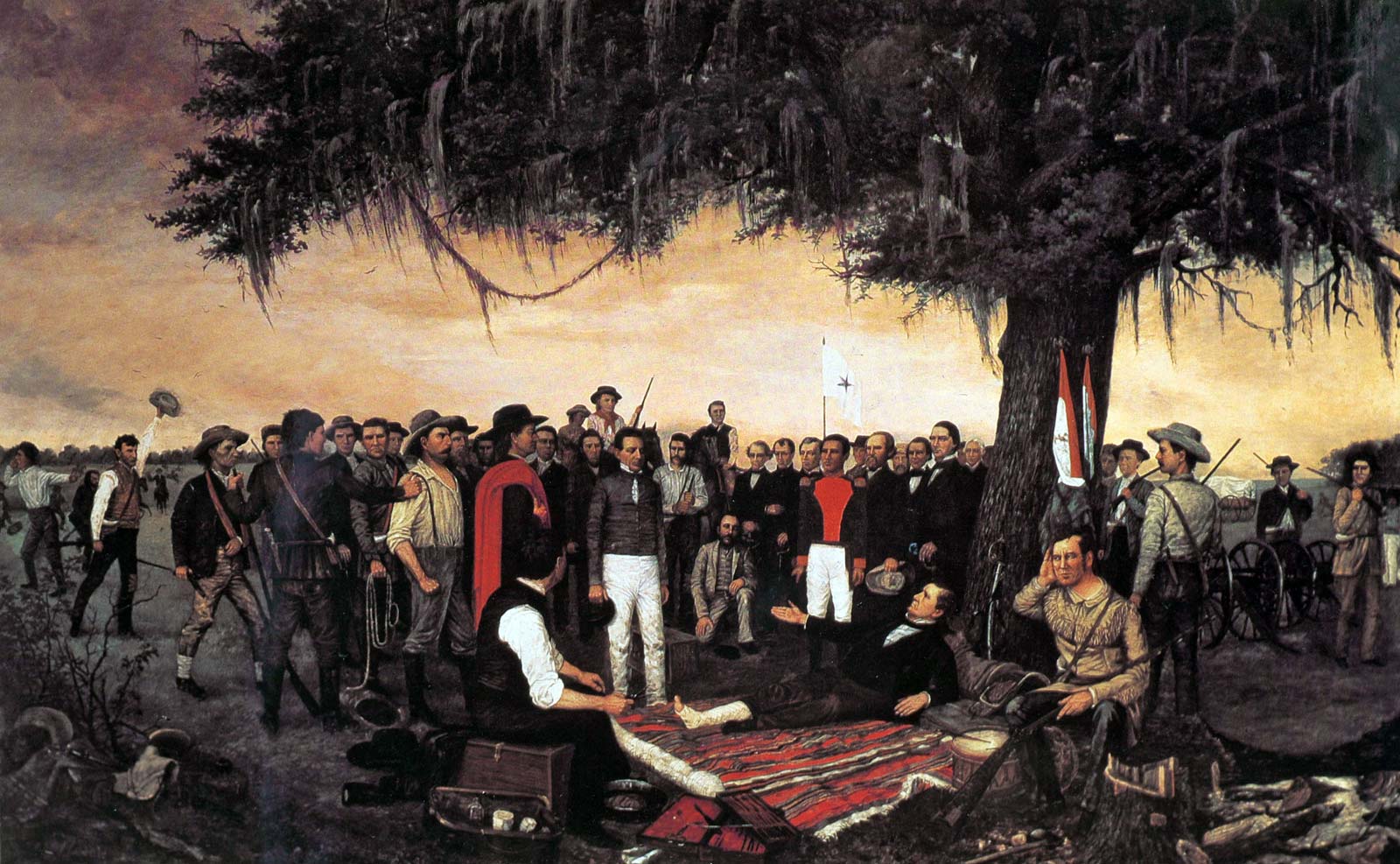 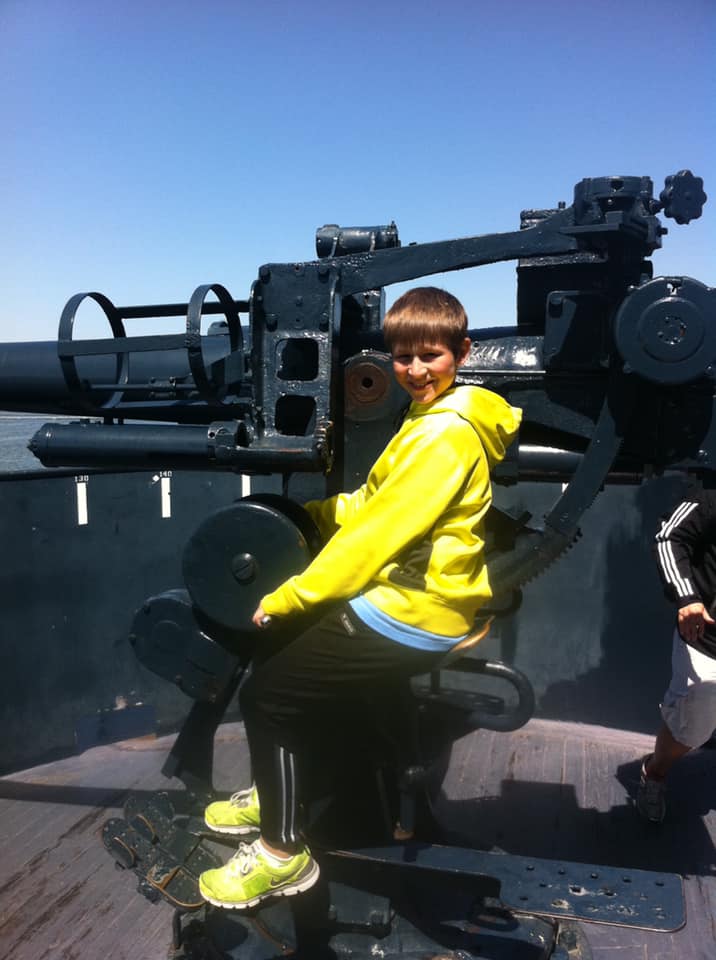 From a driving perspective, this is an easy one for most of our readers. Expect about an hour from Beaumont and a little over two hours from Lufkin.

The Alamo is the first thing many people think of regarding Texas’ fight for autonomy, but The Battle of San Jacinto is the battle that led to our independence.

The San Jacinto Monument, the world’s largest masonry column, (taller than the Washington Monument) commemorates the battle. Take an elevator to the observation level and you can see for miles around. Your view will include The Battleship Texas docked nearby.

The San Jacinto Museum of History is located in the base of the monument. It gives a very kid friendly overview of the battle and its impact on early Texas history. SanJacinto-Museum.org

Like the Battle of San Jacinto led to the independence of Texas, the Battleship Texas helped the United States become the world’s greatest naval power. The ship saw heavy action in World War I and World War II. The Battleship Texas was the first US battleship to become a permanent “museum ship” and to be declared a US National Historic Landmark. 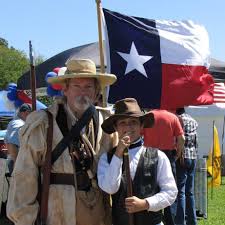 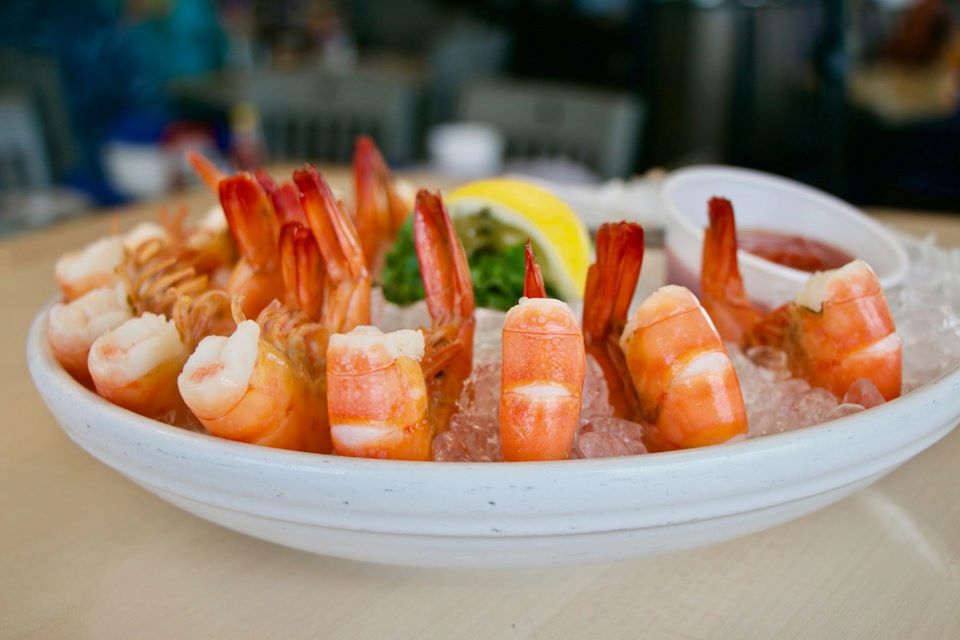 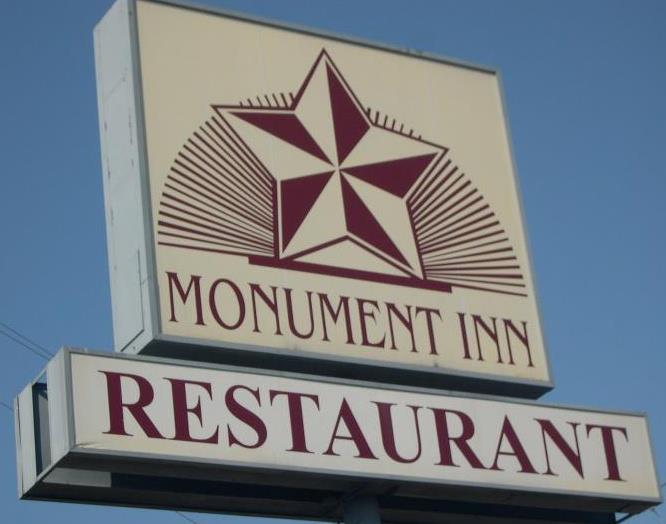 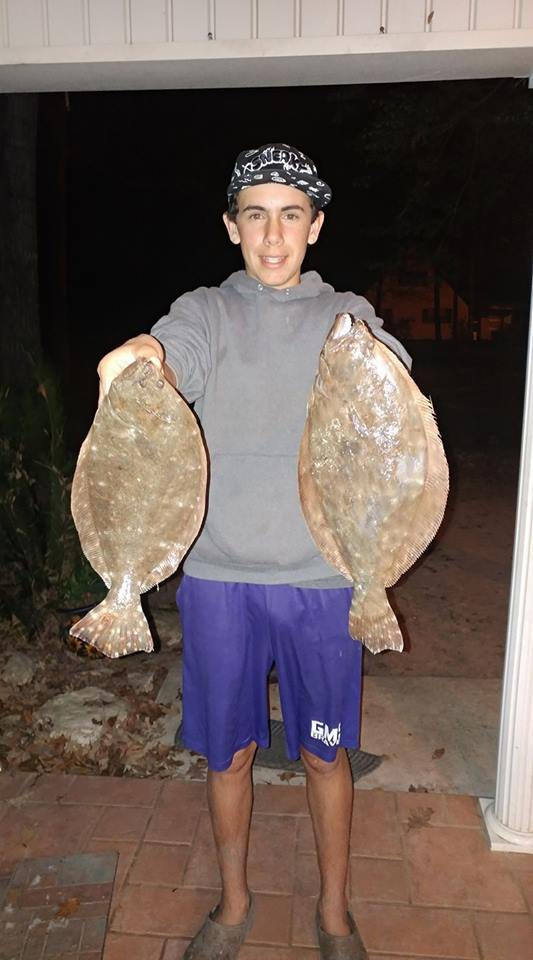 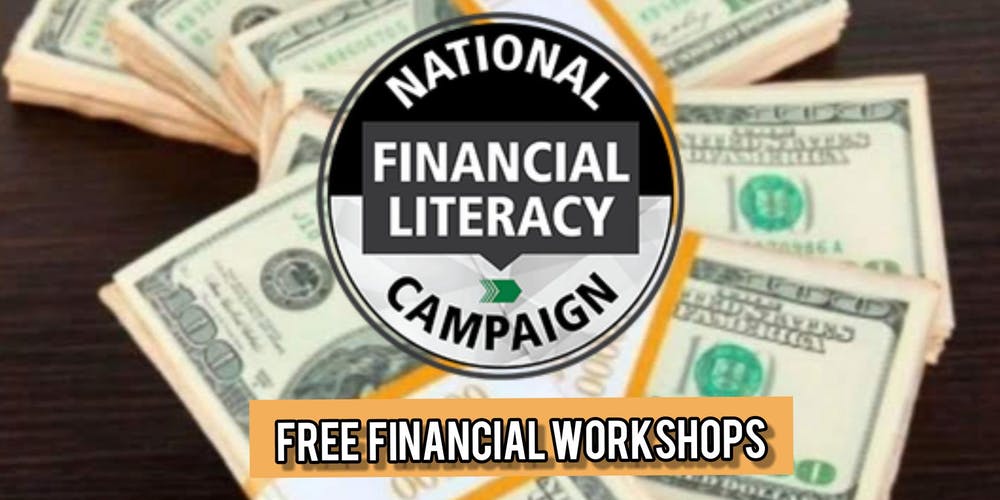 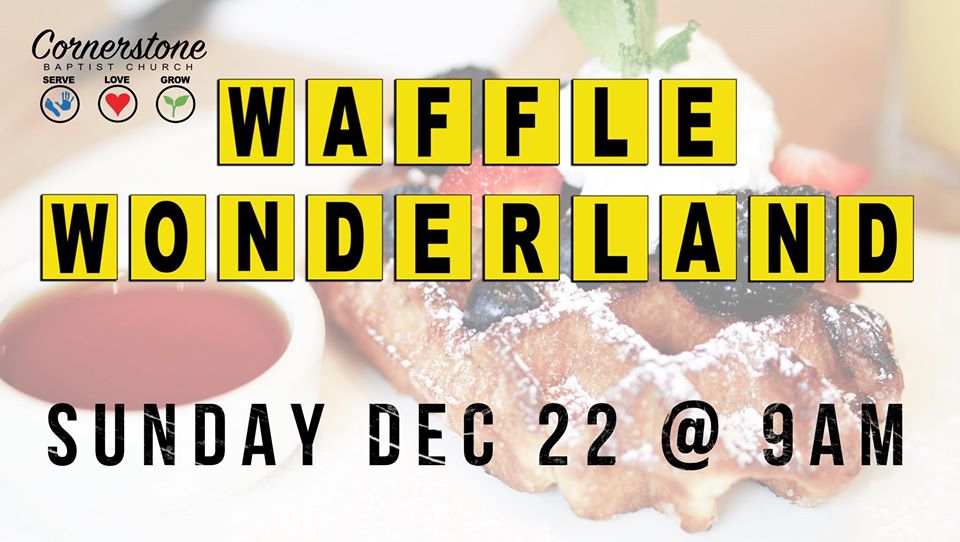 Join Cornerstone in Kountze for Waffles on Sunday