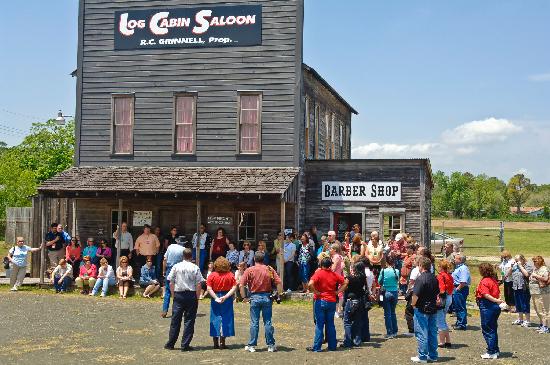 Are you a history buff? How much do you know about Beaumont history?

Like many Texas towns, Beaumont began as a farming, lumber, and cattle town 150 years ago, in 1838. The name “Beaumont” came from the wife of local businessman Henry Millard, Mary Beaumont.

Early industries were lumber production and rice farming and milling. The quality and location of the port helped the city go through an early boom when our lumber was needed to rebuild the nation’s railroads after the Civil War. 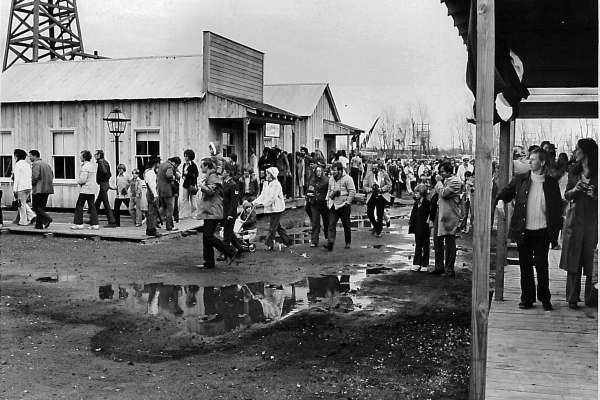 Even if you are only a little familiar with Beaumont’s history, you already know it wasn’t lumber or rice that really made us famous.

In 1901, Beaumont became the center of the nation due to oil. The Lucas Gusher on Spindletop Hill produced something like 100,000 barrels of oil a day.  Soon, dozens of oil companies were drilling in Beaumont and ushering in the Era of Oil.

Celebrate our history at the Spindletop Anniversary Celebration. 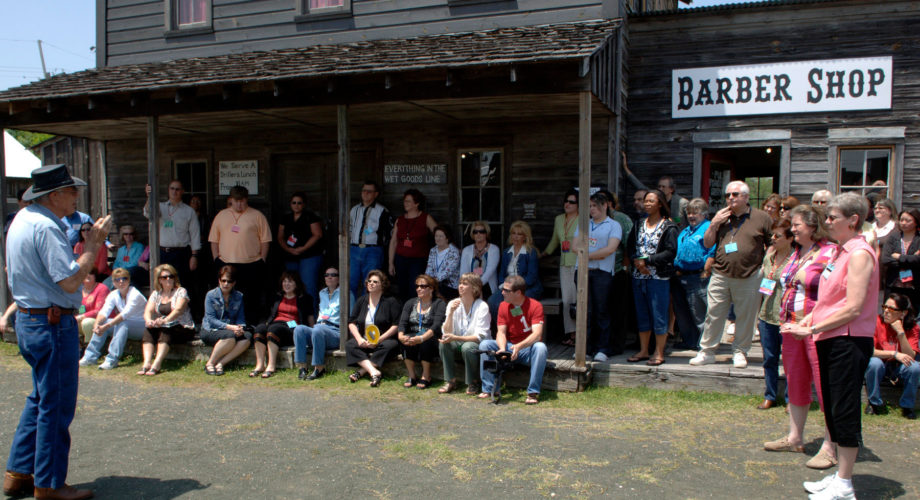 The Spindletop Glady City Boomtown Museum is known year round for preserving the heritage of The Golden Triangle with equestrian events, blacksmithing, engineering activities, and even historic sporting events.

This year’s anniversary celebration will feature blacksmithing and printing demonstrations, family friendly contests, prizes and activities for the kids. They will also blow the gusher – it shoots water now, which makes it even more fun for families. 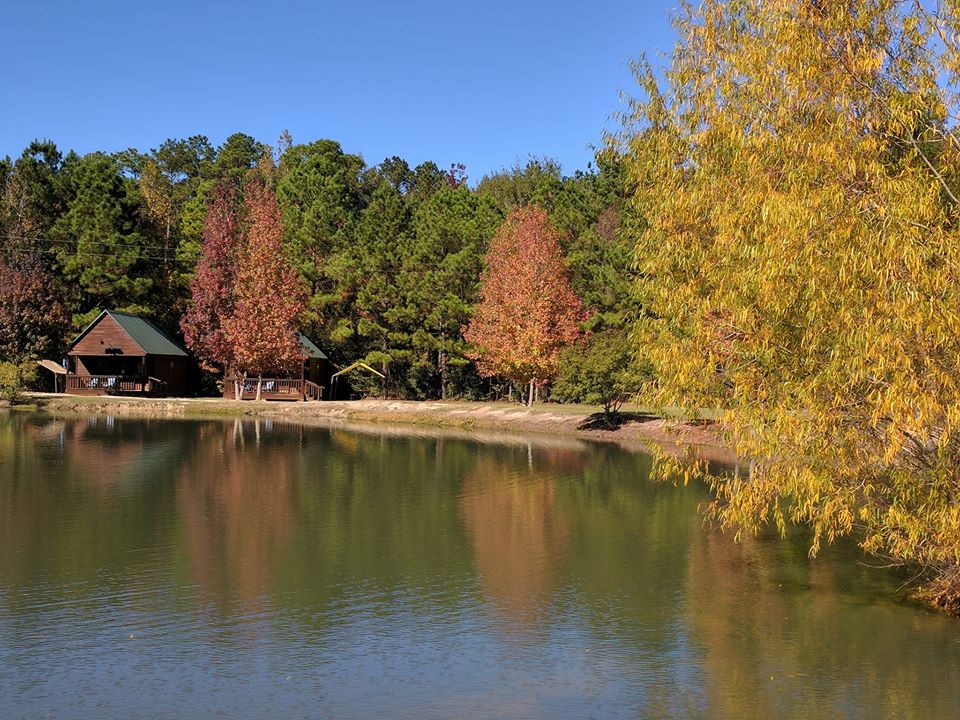 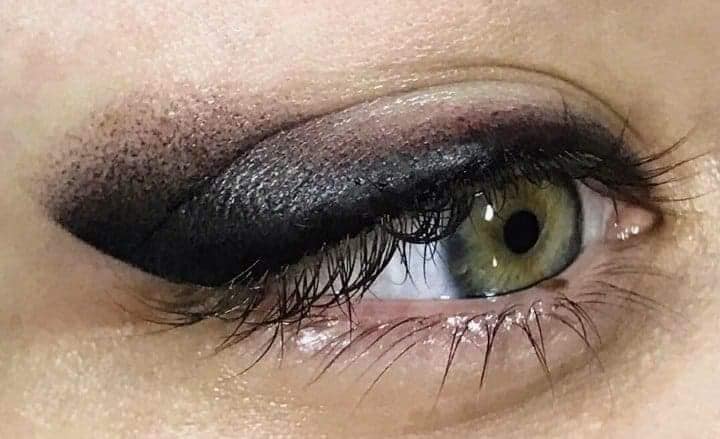 Beyond Beauty in Beaumont Offers an Array of Services